Here is an article from CNET.com that describes how engineers have made a tiny robotic bee by sandwiching together 18 layers of different materials, cutting them out with lasers, pushing a little pin into them to make them fold themselves into position, dipping them into solder to glue everything together, and then cutting them loose from their base using a laser. The end is a little self assembling machine that when you apply voltage to it, it flaps its wings.

Here is the article from CNET.com

or here is a YouTube video from the article explaining in more detail.

It looks like it’s the end of an era for the behemoth computers. NASA is shutting down its last big IBM mainframe computer. Check out the following article. 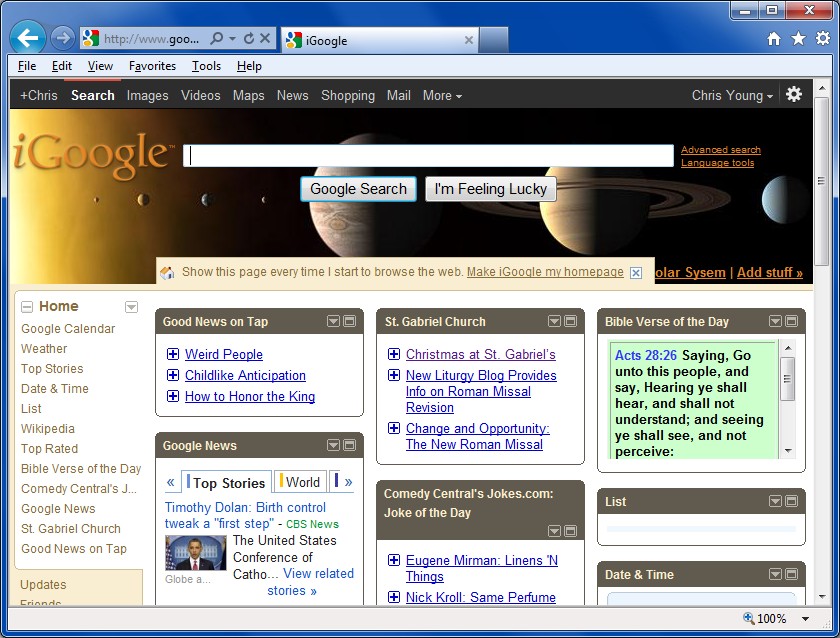 I love technology. I’m a total geek when it comes to gadgets. Even if I wasn’t severely handicapped and dependent on technology to help me do everyday things I would still be the biggest, nerdiest, technology geek you ever saw.

In this blog I will share some stories about how I use technology and I will link to articles about the kinds of technology I like.