We are pleased to announce that IRLib 2 has just been updated to provide very preliminary support for Arduino Zero and other SAMD 21 base platforms such as the Adafruit Feather M0 and the Arduino.org M0 Pro. 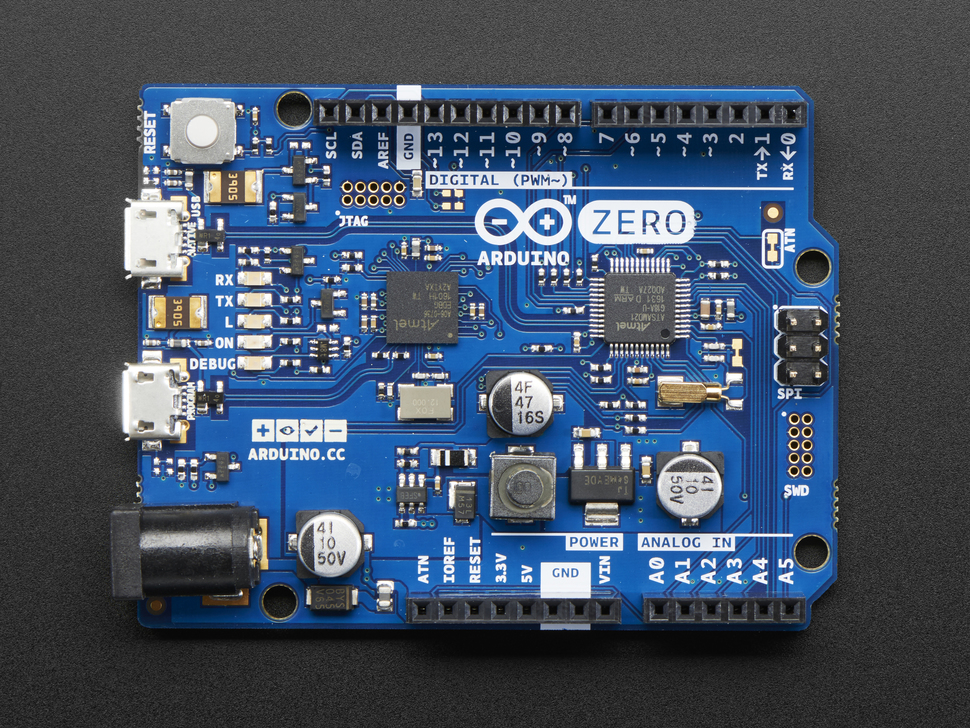 IRLib 2 is a library for sending, receiving, and decoding infrared signals using Arduino microcontrollers. Until now support has been mostly limited to 8-bit AVR processors such as those used in Arduino Uno, Arduino Leonardo, and Arduino Mega.

The implementation has been tested on all three of those platforms. It provides PWM output at all of our standard frequencies for sending IR signals. It also supports all of our receiving classes including IRfrequency, IRrecv, IRrecvPCI, and IRrecvLoop.

Support is currently limited to using only one specific set of timers and clocks. Output must be on pin D9. As soon as we are able we will make it possible to support other output pins and make use of other timers and clocks so that the system can be as flexible as possible and avoid conflicts with other libraries.

The main users manual has not been updated to reflect these changes. Preliminary details can be found in IRLib2/SAMD21.txt

The code is available now on GitHub at https://github.com/cyborg5/IRLib2

Further updates for SAMD 21 implementation will be coming soon.